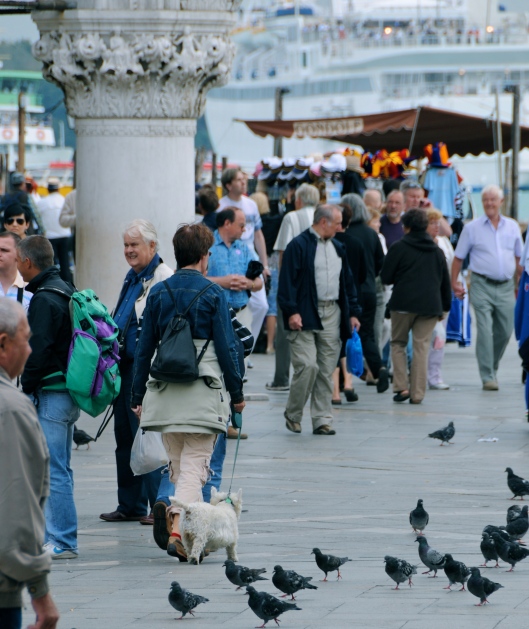 Facebook is the most visited site on the Internet, and it’s for all ages.

Over 28,000,000 Americans 45 years old and older log on to Facebook today.  One of the fastest growing groups of users is the “over 55” group.  Who said it was only for the younger generation?  Everyone’s using it…well, half of everyone… at least, in the United States (see below).

As the largest IPO in history hits the financial markets, let’s look at the demographics* behind this eight-year-old “social” phenomenon.  What makes it so powerful?

It’s all about the numbers and the power to connect people…all kinds of people…people from everywhere who share talents, likes, and dislikes…people from across the world…all races, beliefs, and genders.  As of this week, Facebook had 812,130,400 users worldwide.  Take a moment.  Think about it.

In the United States, the country with the largest percentage of users word-wide, over 155,701,780 people log on to Facebook, and half them connect daily.  They remain on the site for an average of 23 minutes per visit.

Fifty-four per cent of all Facebook users are female, and 46% are male.  The average user visits the site 40 times a month, connecting to over 80 community pages, groups, and events.  Each user creates an average of 90 pieces of “content” on the site every month.  That’s a lot of communicating!

While it’s true that half of Facebook users are between the ages of 18 and 34, the number of senior Americans is also growing.  Facebook ranks #3 among all Internet sites visited by seniors, over 65.

There are still some unbelievers out there.  Some may be concerned about Internet security (careful what you say in public).  Some fear they will be bombarded with commercial ads…you know, like television (though this is a “social” network, not commercial…an important distinction).  Some will have other fears or reasons to resist.  After all, habits are hard to change.

My guess is most people will join and benefit…soon…and wonder why they didn’t sooner.  They will find social networking enjoyable, highly educational, and even entertaining.

For writers and others interested in marketing their work, social media has become essential, and Facebook is the giant of all of them.  It’s even stronger when combined with Twitter, blogs, and websites.  It’s uses are multiplying.

It’s amazing, isn’t it?  We can now connect with almost one billion people instantly with a simple “click” on our cell phones, tablets, or computers.  That’s power…social power.

* Demographic information was culled from various public sites on the Internet.